Top Pools with an Amazing View

Pretty much every infinity pool has a great view, especially if you like the look of endless stretches of sea and sky. But not every infinity pool has a view over Singapore’s skyscrapers or across snow-covered Swiss Alps. Here we’ve picked out some of the more unique views that you can enjoy whilst kicking back in an infinity edge pool. This is our list of the top ten pools with the most amazing views – for those who like to treat their eyes too. 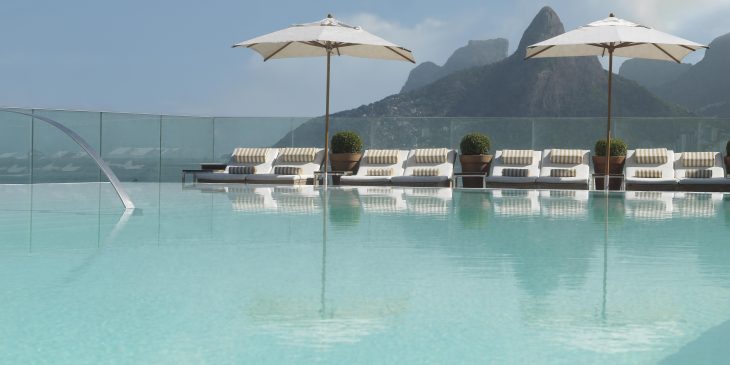 Hotel Fasano Rio de Janeiro’s infinity pool is right up on the rooftop of the hotel, giving in panoramic views of the sprawling Rio, which include all the most iconic landmarks such as Corcovado and the Morro Dois Irmaos, as well as the famous Ipanema beach below. 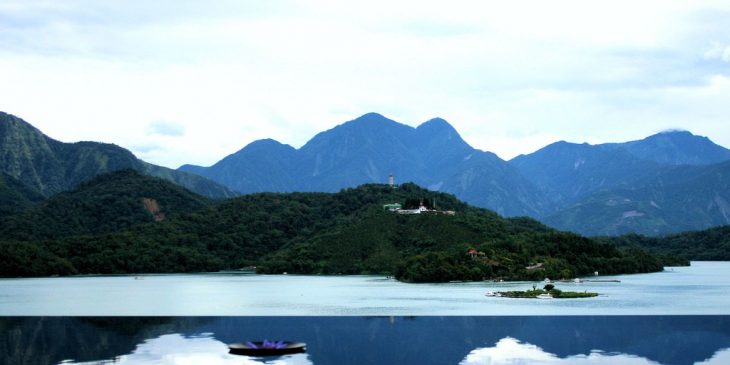 The enormous, 60m long infinity pool at The Lalu looks out over the historical Sun Moon Lake, with beautiful views of Taiwan’s Central Mountain Range. 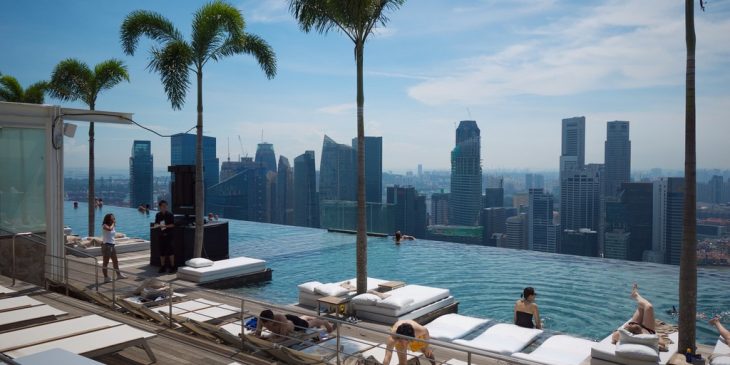 Marina Bay Sands has the most famous infinity pool in the world – and not surprisingly. Perched on top of Marina Bay Sands tower, the pool is as high up as the rest of the surrounding skyscrapers, which gives the alarming appearance of a pool vanishing into an urban landscape. It has to be seen to be believed. 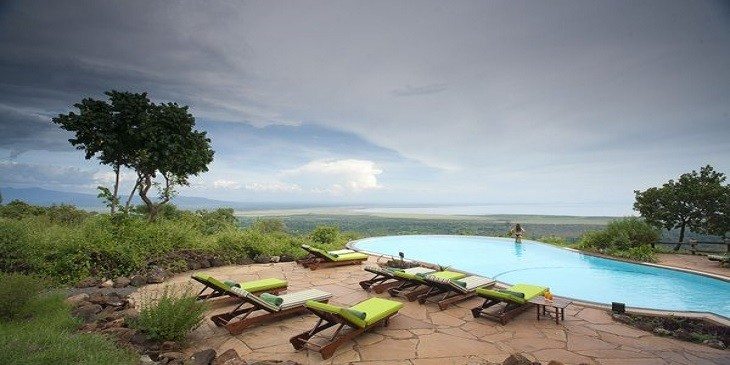 The infinity pool at Lake Manyara Serena Lodge looks onto the surrounding vast planes and bush land of Lake Manyara National Park, with the lake itself sprawling out along the horizon. 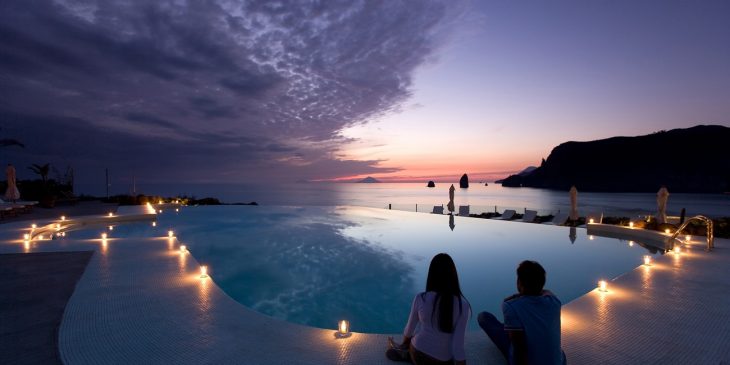 Photograph by Therasia Resort and Spa

The pool at Therasia resort is positioned on the northern most point of the Isla Volcano of the Aeolian Islands, a volcanic archipelago just off the coast of Sicily. The archipelago is named after the demigod of the winds, Aeolius, and is famed for starring in Homer’s Odyssey. 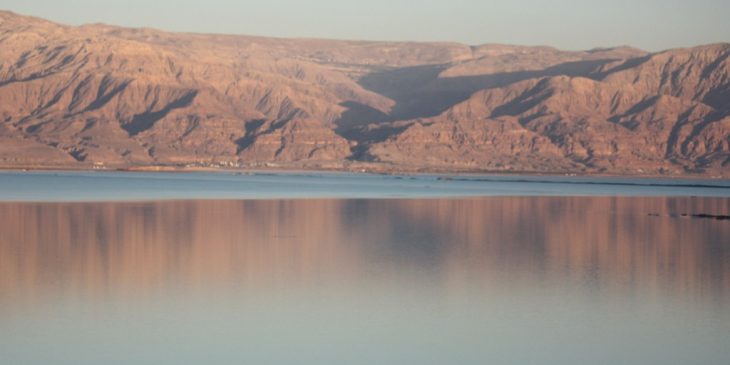 Look out at breath-taking views of the incredible Dead Sea and West Bank from The Jordan Valley Marriott Resort and Spa’s infinity pool. 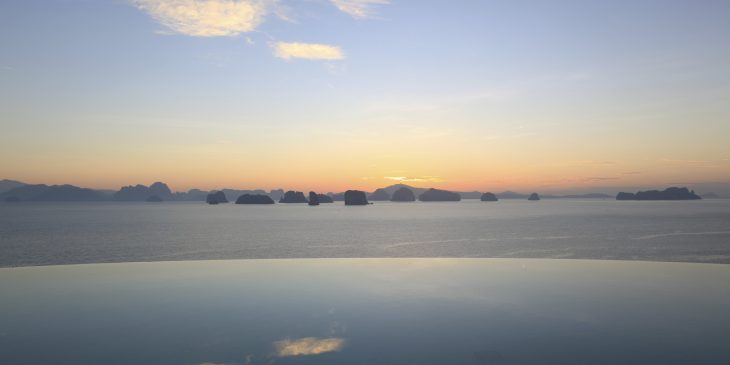 From the main infinity pool at Six Senses Yao Noi you can look West to catch the sun set over the bay of Phang Nga, which is dotted with enormous limestone karsts emerging out of the water. These bizarre rock formations have earned the area World Heritage status from National Geographic. 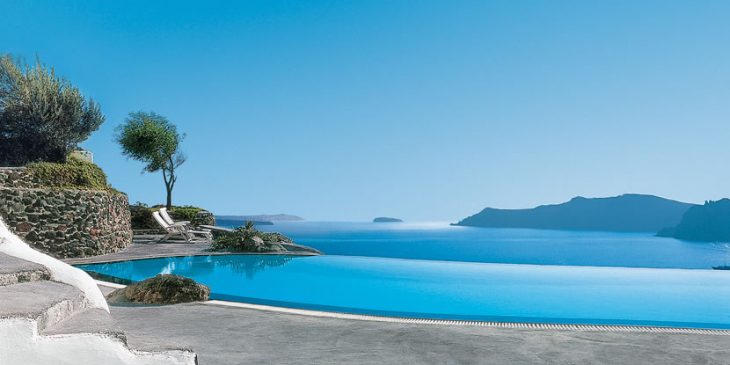 The pool at Perivolas is set high up on the cliffs and blends seamlessly with stunning views of the Aegean Sea. 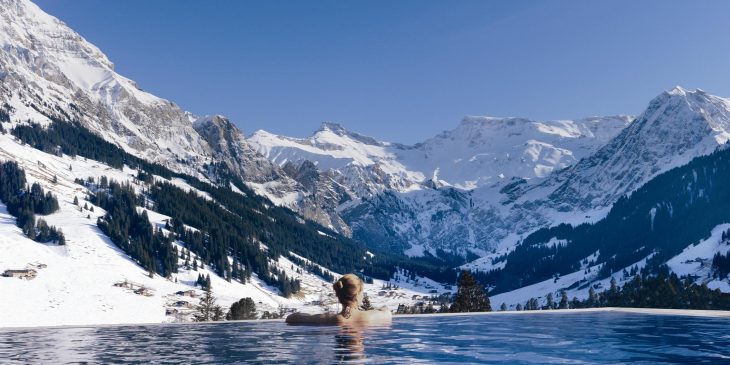 Photograph by The Cambrian Adelboden

The Cambrian Adelboden has a steaming outdoor pool, where you can soak yourself whilst gazing out at breath-taking views of the surrounding Swiss Alps.