With sustainable tourism being of ever increasing importance to the world we live in, we took a look at the luxury resorts around the world making the littlest impact on their natural environments – and the biggest difference to its happiness. 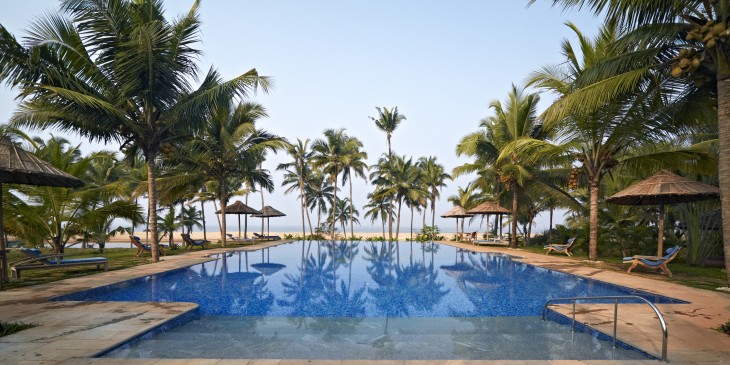 Neeleshwar Hermitage in Northern Kerala operates a ‘no plastic’ policy, which means they avoid bottled water altogether and instead they purify all their water on site by something called reverse osmosis. They also put the water in copper jugs which not only decreases the ‘plastic’ footprint but also gives it extra nutritional value, according to Ayurveda, the guidelines of which they observe where possible. They stick to their rigorous recycling policy by putting waste to good use, they make work for the local people and shun anything like artificial fertilisers. Solar power installations are in the pipe-line and they are also planning to create an organic vegetable garden on site.

In terms of wildlife conservation, the site is designed to encourage the flurry of wild butterflies and endangered birds that frequent the area. There is also a volunteer NGO group working on the Hermitage’s 12 kilometre stretch of nearby beach who help with the preservation and rehabilitation of the endangered Olive Ridley turtle. 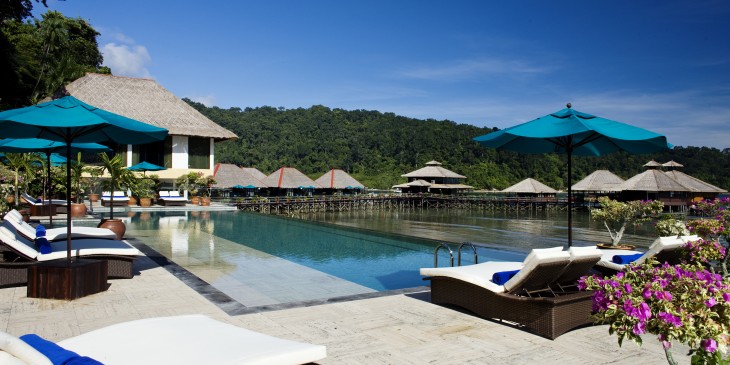 Gayana Eco Resort’s main ecological commitment is to the preservation and regeneration of giant clams and is home to 7 of only 8 left in the world. Their commitment to marine ecology is demonstrated in their very own on-site Marine Ecology Research Centre, which includes a breeding centre and maternity ward, and it is certainly the only luxury resort to be able to make such a claim. There many other ways guests can be involved with the resorts work, and they have the odd lecture too. The PADI centre at the resort is a part of ‘project AWARE’, a project which involves divers in marine conservation, teaches responsible diving practice, provides courses on ecology and conservation, and generally does its best to do as little damage as possible to the surrounding marine environment. 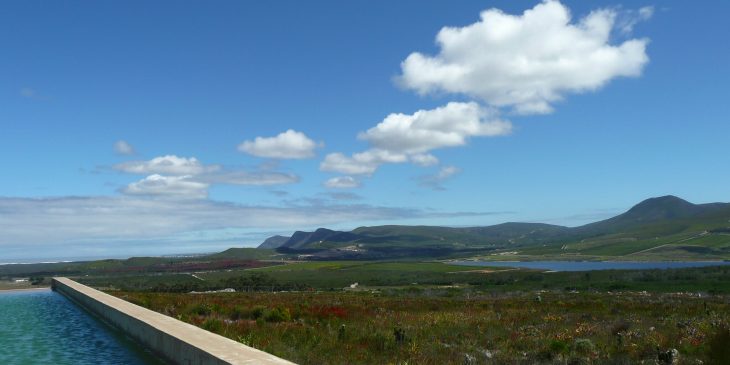 Farm 215 Nature retreat is set in the vast fynbos covred nature reserve: a natural shrubland unique to the Western Cape region of South Africa. The retreat is certified by Fair Trade in Tourism South Africa (FTTSA) and they place great emphasis on keeping their carbon footprint to a minimum. The reserve is an officially protected area and is a sanctuary for hundreds of rare fynbos plants of the threatened Cape Floral Kingdom. 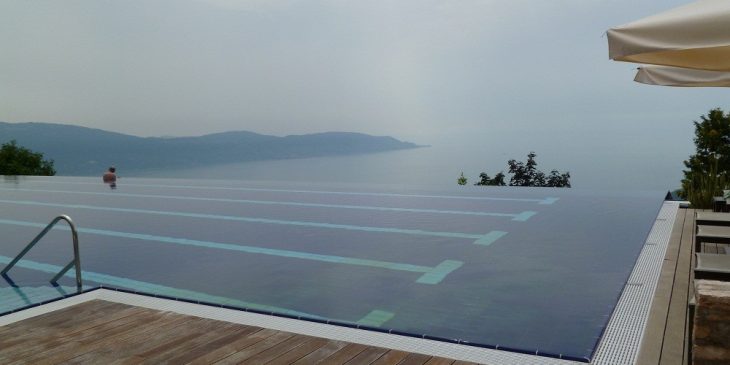 Lefay’s attitude to environmental sustainability has put it here in our top list. It makes clear its aim of building a collection of eco-resorts based on its own modern reinterpretation of the traditional notion of “luxury”. By this they mean that for them, luxury is peace and quiet, a beautiful view and good food (in their words: ‘space, nature, silence, time for oneself, discrete service but still with great attention to detail’). They are sure to add that as well as the simpler things in life, they believe luxury shouldn’t come at a cost to what surrounds us, the natural environment or otherwise, and as a result they ensure a strong commitment to environmental sustainability. 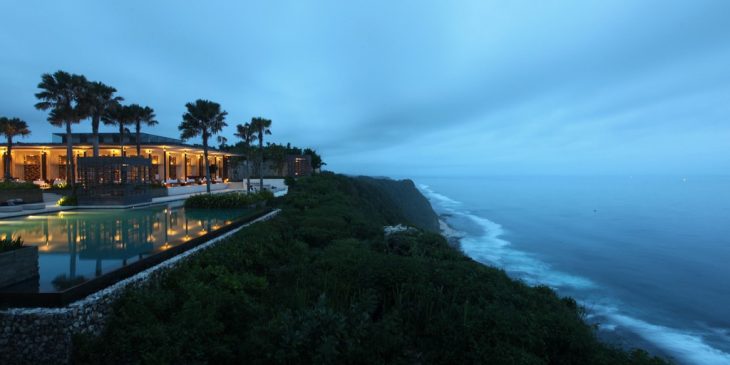 Alila Villas Uluwatu achieved the highest accolade in sustainable development from EarthCheck and is officially a Best Practice Buiolding and Design (BPDS) development. It is built with environmentally sustainable design (ESD) principles and manages to combine luxurious living with utmost respect for the outside world, using local materials, water conservation systems and more. They also contribute to the local community, supporting the R.O.L.E. Foundation. 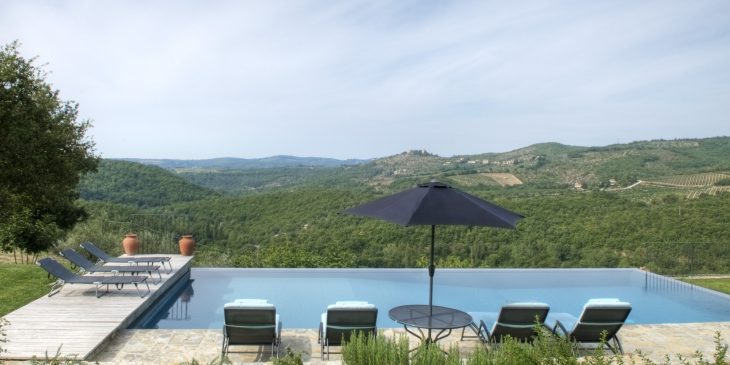 Le Pratola has solar panels to heat water, the underfloor heating is fuelled by wood and the garden irrigation is provided by collected rainfall water. Water to Le Pratola is derived from its own well & water is softened & sterilised so it’s suitable for consumption. They encourage guests to recycle as much as possible, to naturally keep the villa cool and to decrease waste. 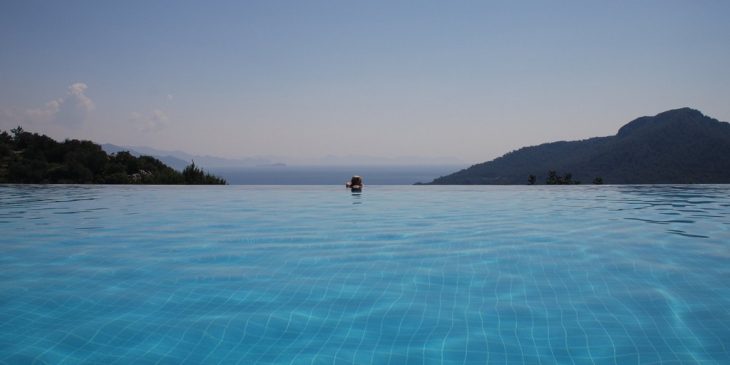 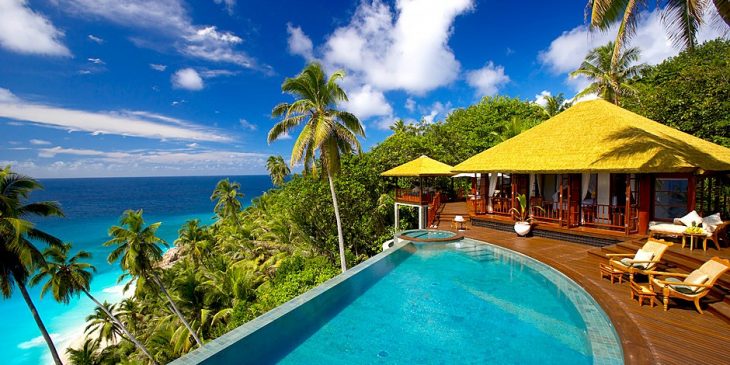 Fregate is committed to wildlife conservation programs and has a team of resident zoologists. It runs the Fregate Island Egological programme which seeks to repair natural damage by invasive species such as coconut and cinnamon on the island and rehabilitate the surface terrain, soil and fauna which constitutes the natural habitat of the wildlife. 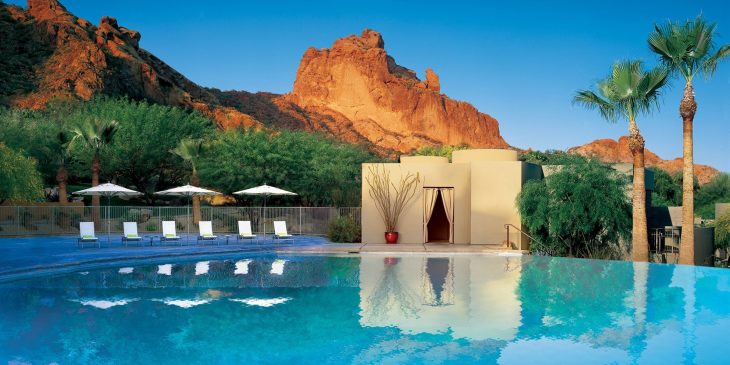 Photograph by Sanctuary on Camelback Mountain

This sustainable resort promotes drip-water irrigation and drought tolerant plants, and the hotel uses natural daylight and Bamboo trees to reduce heating and cooling expenses. Other green initiatives include use of ceramic mugs and glassware in guest rooms, paper and plastic recycling throughout the resort, organic amenities and janitorial service, drought tolerant plants, buying from local vendors, electric golf carts and a staff incentive to encourage environmental awareness. 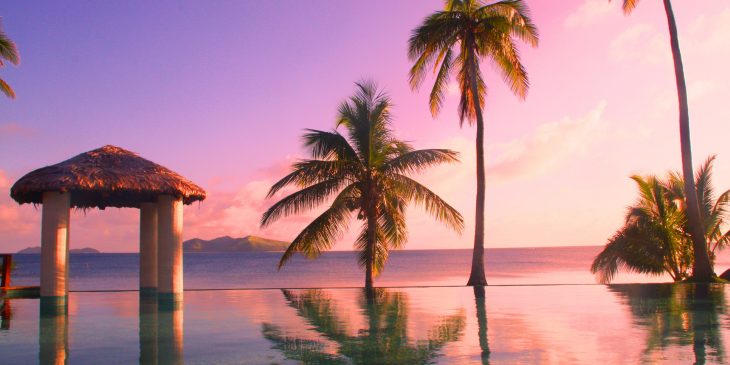 Impact on the reefs in the Manamanuca Islands sustained from increasing numbers of tourists throughout the year (over fishing, bad waste-water treatment, reef damage through snorkelers) is dealt with in a variety of ways at Mana Island Resort, who have formed a committee to help with conservation. A Coral Regeneration project is underway, which involves planting new coral and rehabilitating it back to the reefs. A turtle breeding program has been running for the last three years to help the turtles in the area who suffer near extinction from the over-population of beaches. There is also an incentive to remove Crown of Thorns (COTS), a destructive starfish that has been causing significant damage to surrounding coral reefs. 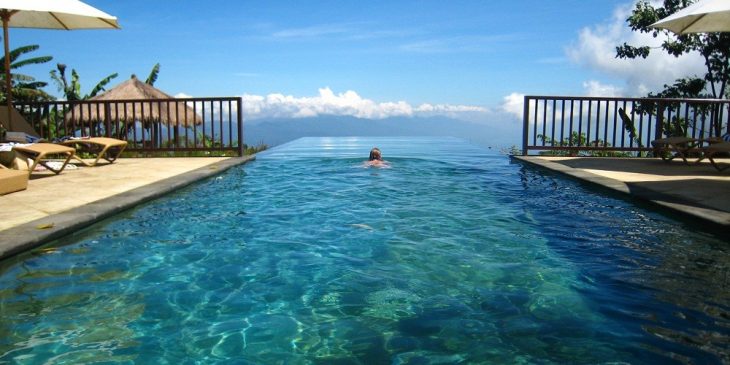 Munduk Moding Plantaion is billed as a ‘nature resort and spa’. On a working coffee plantation, the resort encourages the involvement of the local community, provides English lessons to locals and information sessions about protecting the environment with an emphasis on sustainable farming. The resort also works with local coffee farmers to pool resources, upgrade the quality through organic farming and sell to wholesalers directly.